On October 11th, Langley RCMP attended the Sandman Signature Hotel in North Langley for a report of a guest who had stayed past his check-out time.

Officers entered the hotel room and found the ‘hotel guest’ in need of medical assistance. BC Ambulance Service arrived and attended to the 52-year-old male from Vancouver.

The room was extremely filthy and ammunition, syringes and drugs were scattered on the hotel room floor. Investigators obtained a search warrant for the room and the following was seized: 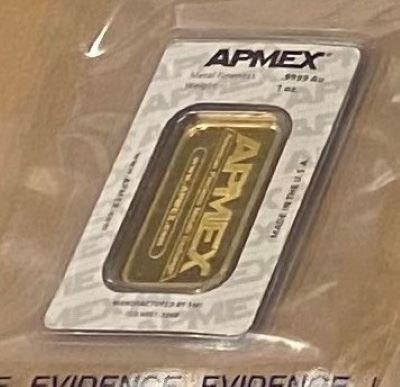 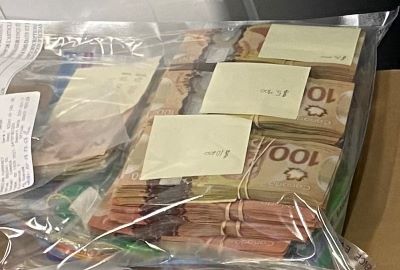 The investigation is ongoing and officers will compile the information for presentation to the BC Prosecution Service for consideration of charges. The Vancouver man was released from the hospital after treatment.