MEDIA AVAILABILITY – Kristina Ward has been missing for four years

Four years have now passed since Kristina WARD was last seen in Surrey and investigators are renewing their public plea for information relating to her disappearance and current whereabouts.

Kristina was reported missing September, 2017. She was last seen or surveillance video at 144th Street and 104th Avenue in Surrey on September 27th, 2017 sometime between 7:50 and 8:45 p.m. September 27th also marks the last time Kristina used her cell phone or her bank accounts were accessed.

Kristina is now 24 years old and is described as 5’5, 130 lbs. with curly brown hair and brown eyes.
Investigators have received several ‘tips’ relating to Kristina but unfortunately, none have proven fruitful. 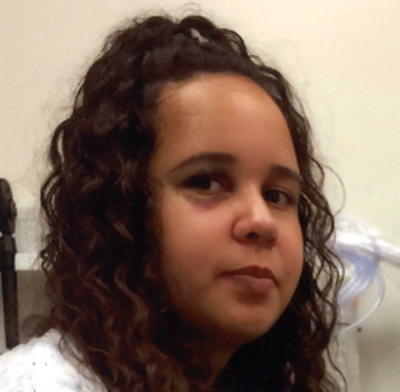 Kristina’s mother, Lee Anne WARD, We are wanting to raise the public’s awareness concerning Missing and Murdered Indigenous Women and Girls in Canada. In 2017 at the age of 20, our daughter, Kristina Ward went missing from Surrey, BC. Sadly, Kristina’s name has been added to the database list of MMIWG. No one has come forward on her disappearance to provide tips; it’s like she has vanished. We need to end the silence of an epidemic on so many missing / murdered Indigenous people. If you know something – say something, be a voice for others.

Anyone with information that might assist in locating Kristina is asked to PLEASE call Langley RCMP at 604-532-3200. Should you need to remain anonymous, please contact CrimeStoppers at 1-800-222-8477.

MEDIA AVAILABILITY: RCMP will join Kristina’s parents as they walk where Kristina was last seen on video surveillance. At 9:15 a.m. on Monday, September 27th, the group will travel on 104th Avenue from 140th to 144th Street. The family will be available to speak to the media at that location (Southeast corner of 104th and 144th).