Langley RCMP is seeking the assistance of the public with the following investigations: 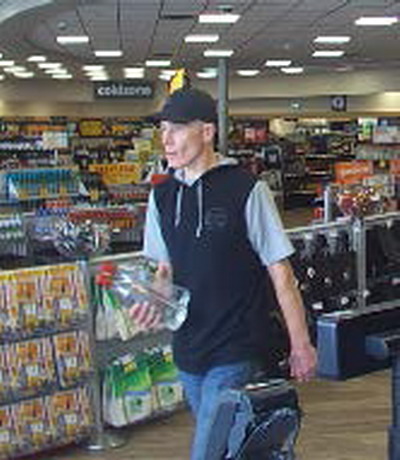 Police allege the pictured male stole liquor from the Willoughby BC Liquor Store on September 10th. The male fled on a bike westbound on 64th Avenue. The male was wearing a baseball cap, a black sleeveless shirt, a grey thin hoodie and black jeans. 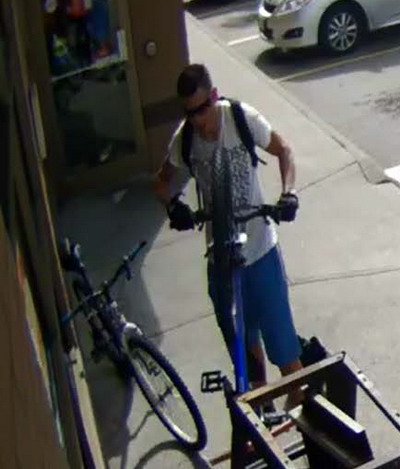 It is alleged the pictured male stole a 2014 Mitsubishi RVR from the Tim Hortons in the 20200 block of Logan Avenue on September 10th. The male is described as Caucasian, with dark hair, clean shaven, and he was wearing a white Hugo Boss t-shirt and black sunglasses. He was accompanied by a Caucasian female with dark hair in a ponytail. She was wearing sunglasses, a grey sleeveless top, dark tights, black & pink shoes and a polka dot backpack. The RVR has since been recovered. 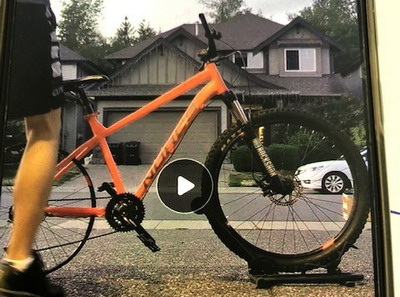 The pictured bike was stolen from the bike rack at RE Mountain Secondary School on September 12th. The bike is valued at $1000 and is a red Norco Storm 1 Mountain Bike. The suspect male is described as Caucasian, approximately 5’8, slim build and he was wearing a black hoodie, dark jeans and carried a side satchel. 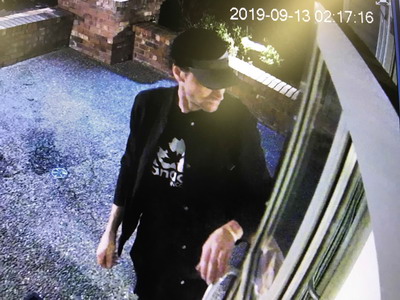 The pictured male is alleged to have broken into an apartment complex in Murrayville on September 13th. The male stole keys for the complex. He is described as Caucasian, in his mid 30’s and he was wearing black clothing and carrying a backpack. 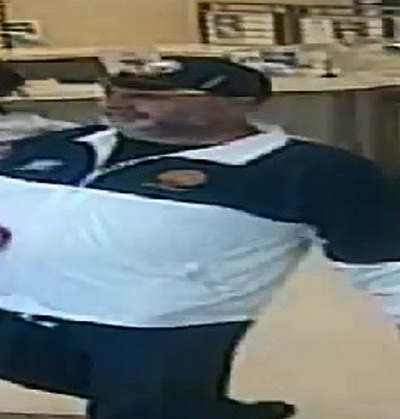 Police allege the pictured male used a stolen credit card to purchase multiple gift cards for over $1000 at Superstore on September 15th. 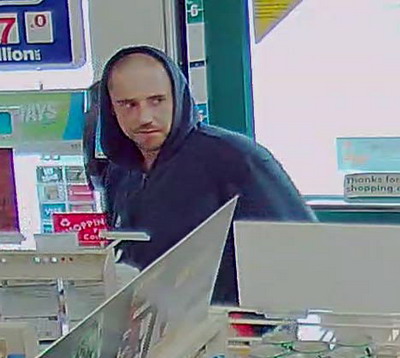 It is alleged the pictured male robbed another male at knifepoint in the 27200 block of Fraser Highway on September 22nd. The suspect fled on foot westbound on Fraser. He is described as Caucasian, 25 years old, heavy set, shaved head and he was wearing a black sweatshirt, black shorts and had a brown / grey pitbull on a leash

If you have information that might assist with any of the above investigations, please call Langley RCMP at 604-532-3200. Should you need to remain anonymous, please call CrimeStoppers:

There are two ways to leave an "anonymous tip" with Crime Stoppers.