Two men have now been charged in relation to the double homicide of Carlos and Erick Fryer whose bodies were discovered in Naramata in May.

On May 10, frontline officers attended a remote location up the Naramata Creek Forest Service Road after receiving information about an unresponsive person in need of medical attention. When officers arrived in the area they found two deceased individuals, later identified as Carlos and Erick Fryer.

On June 18, the BC Prosecution Service approved first degree murder charges against 35-year-old Anthony Graham of Penticton and 32-year-old Wade Cudmore of Naramata. Cudmore has been arrested and remains in police custody, while Graham remains outstanding.

Their homicides are believed to be connected to gang and drug activities, with alleged criminal activities not limited to Naramata but other areas of BC including Northern BC and the Lower Mainland, states Acting Officer-In-Charge (A/OIC) Supt. Sanjaya Wijayakoon of the BC RCMP Major Crime Section. We are concerned that Anthony is a target and those associated to him, or found in his proximity are also at risk. Anthony, if you see or hear this message, I am asking you to turn yourself into the nearest police station.

We are releasing a photo of Anthony Graham and asking for public assistance in locating him. He could be anywhere in BC and should be considered armed and dangerous, if you see him do not approach and immediately call 911. 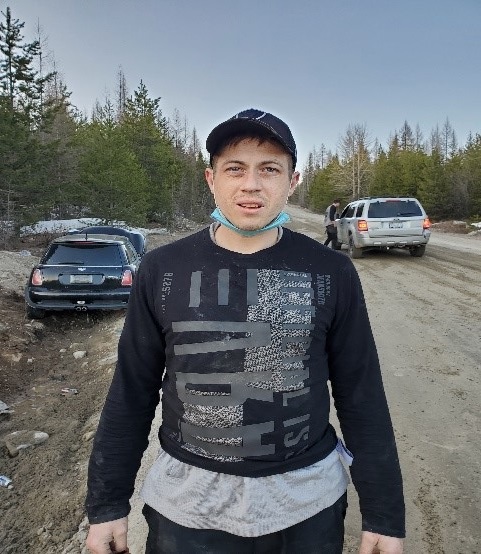 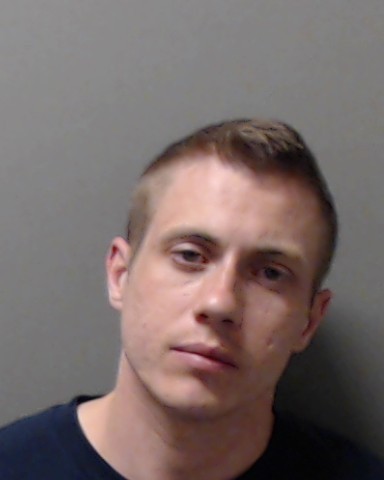 I would like to express my appreciation to CFSEU-BC, the investigators and all those who provided operational support, which has allowed us to get to this charge approval point, states Penticton RCMP Officer in Charge Supt. Brian Hunter. We hope this announcement helps to put our community at ease.

Anyone who has any information about Anthony Graham’s whereabouts, or additional information into the deaths of Erick and Carlos Fryer is asked to contact the RCMP Southeast District Major Crime Unit tipline at 1-877-987-8477.