RCMP is requesting the public’s assistance in locating 39 year old, Lance Demare of Chilliwack, BC.

It is believed that Demare was in the area of Yale Road and Williams Street in Chilliwack on June 6th wearing a black jacket, black pants and a grey t-shirt. 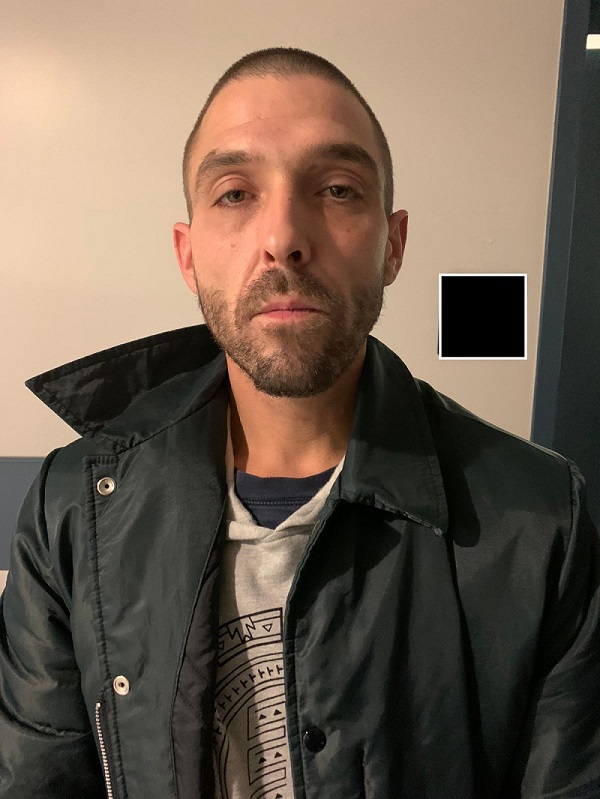 Lance Demare is described as:

As RCMP investigators continue to search for Lance Demare they are asking the public to remain watchful for him.